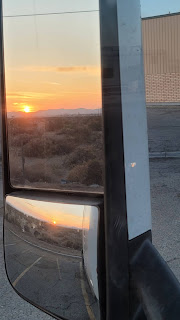 Finally doing our first load together. We kind of teamed this one but not as a team. Our first load is a HAZMAT load. This picture was taken as we were waiting for the load. Too beautiful.
We ate vegetarian once because we intended vegan but didn't look close enough. Other than that we have been eating vegan. Truck Stops have vegan food in the restaurants now. After picking up the truck for the first time we stopped at Walmart to stock the truck with Vegan food. We also brought a little vegan food with us from home. Never thought we would see this but there actually Walmarts that don't stock produce. I questioned the cashier and she said that Walmart specializes in BBQing. That was interesting. We don't make a big deal. We found produce at the truck stop. Was just different.
at April 26, 2021

Smack in the nose with the trailer electrical cord was smarts. My tear ducts decided to release unvoluntarily. Even Andrew has had that hap... 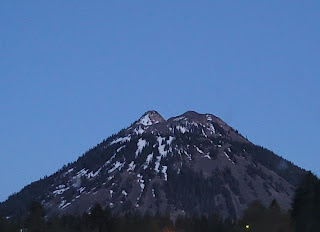 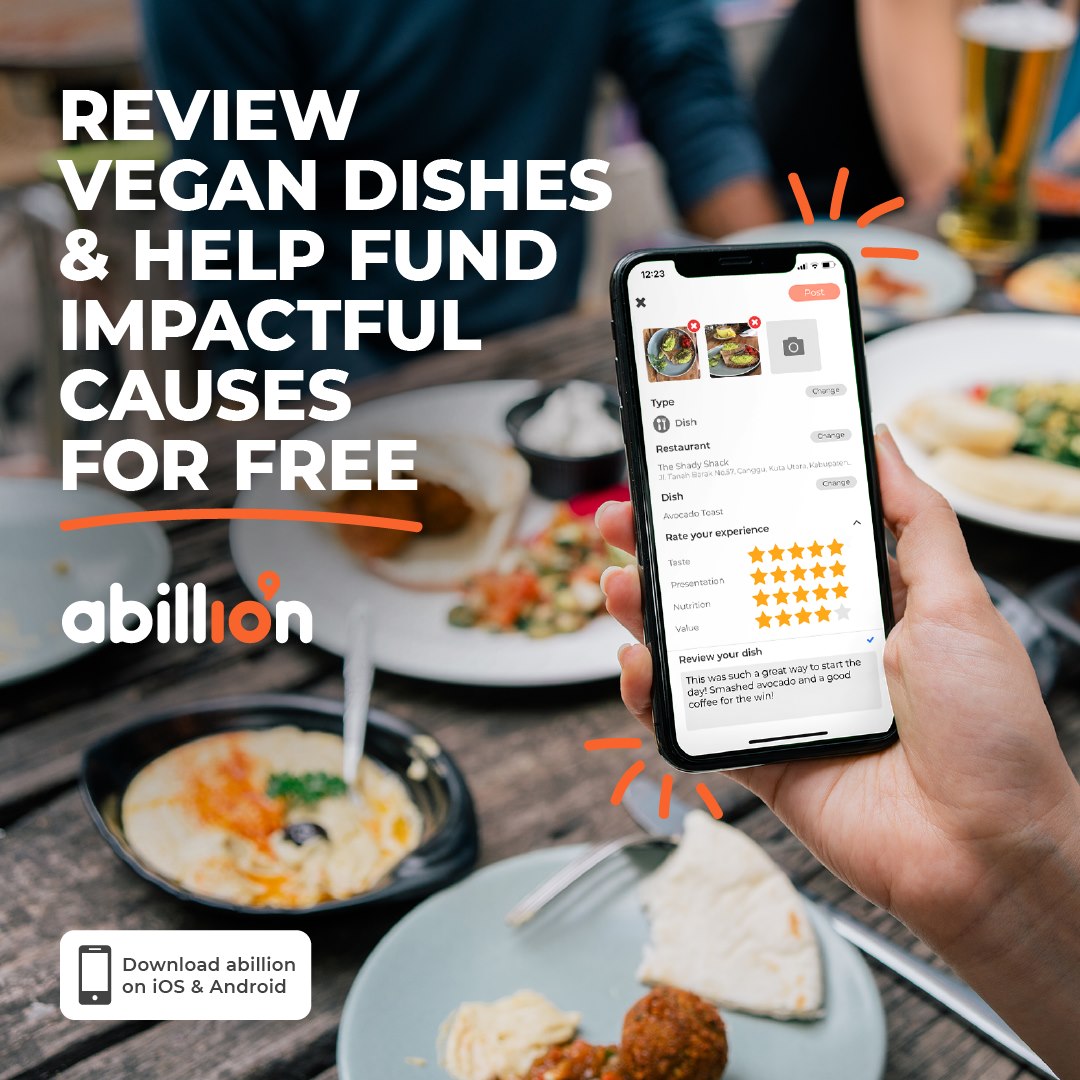